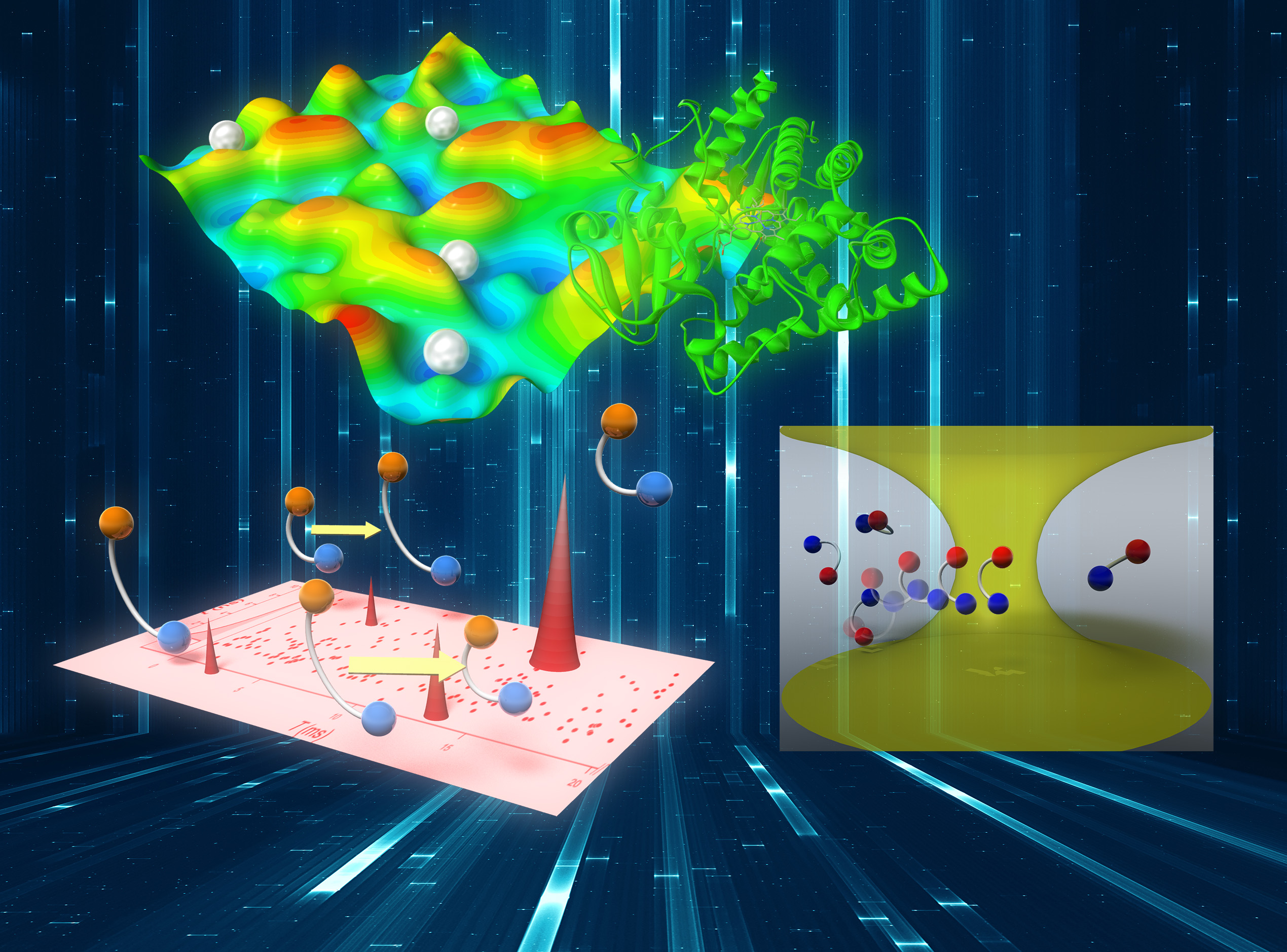 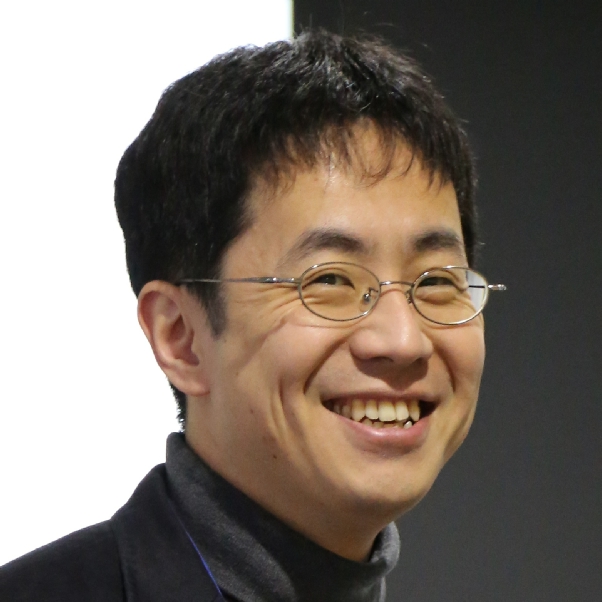 The single-molecule spectroscopy group is engaged in the development of new methods of single-molecule fluorescence spectroscopy and related photon data analysis. By utilizing the developed methods, we investigate the complex behavior of biomolecular systems, such as proteins, nucleic acids, and lipid membranes. Through the integrated approach of laser spectroscopy, biophysical chemistry, and statistical data analysis, we pursue creating a new field of molecular science.

Biopolymers (e.g., proteins and nucleic acids) and biomolecular assemblies (e.g., lipid membranes) are important classes of molecular systems which constitute life. Since they consist of a large number of atoms and have a high structural degree of freedom, such complex biomolecular systems flexibly change their structures under room temperature. Behind this flexibility, there exists a structural hierarchy, and correspondingly, their dynamics reveals a broad range of characteristic time scales. This hierarchy leads to structural heterogeneity and complex dynamics of the biomolecular systems, which, in turn, plays crucial roles in the biological functions.
To examine the structural heterogeneity and spontaneous dynamics of complex biomolecular systems, an attractive and powerful way is to measure single molecules one by one, instead of observing the average response of many molecules. However, because in general, the spectroscopic signal emitted from a single molecule is extremely faint, it is not a simple task to know much about the molecular property through the observed single-molecule data. We are developing novel experimental and analytical tools having high information content based on time-resolved single-molecule fluorescence spectroscopy and photon correlation analysis. We aim at elucidating the complex behavior of biomolecular systems through making use of these original methods. 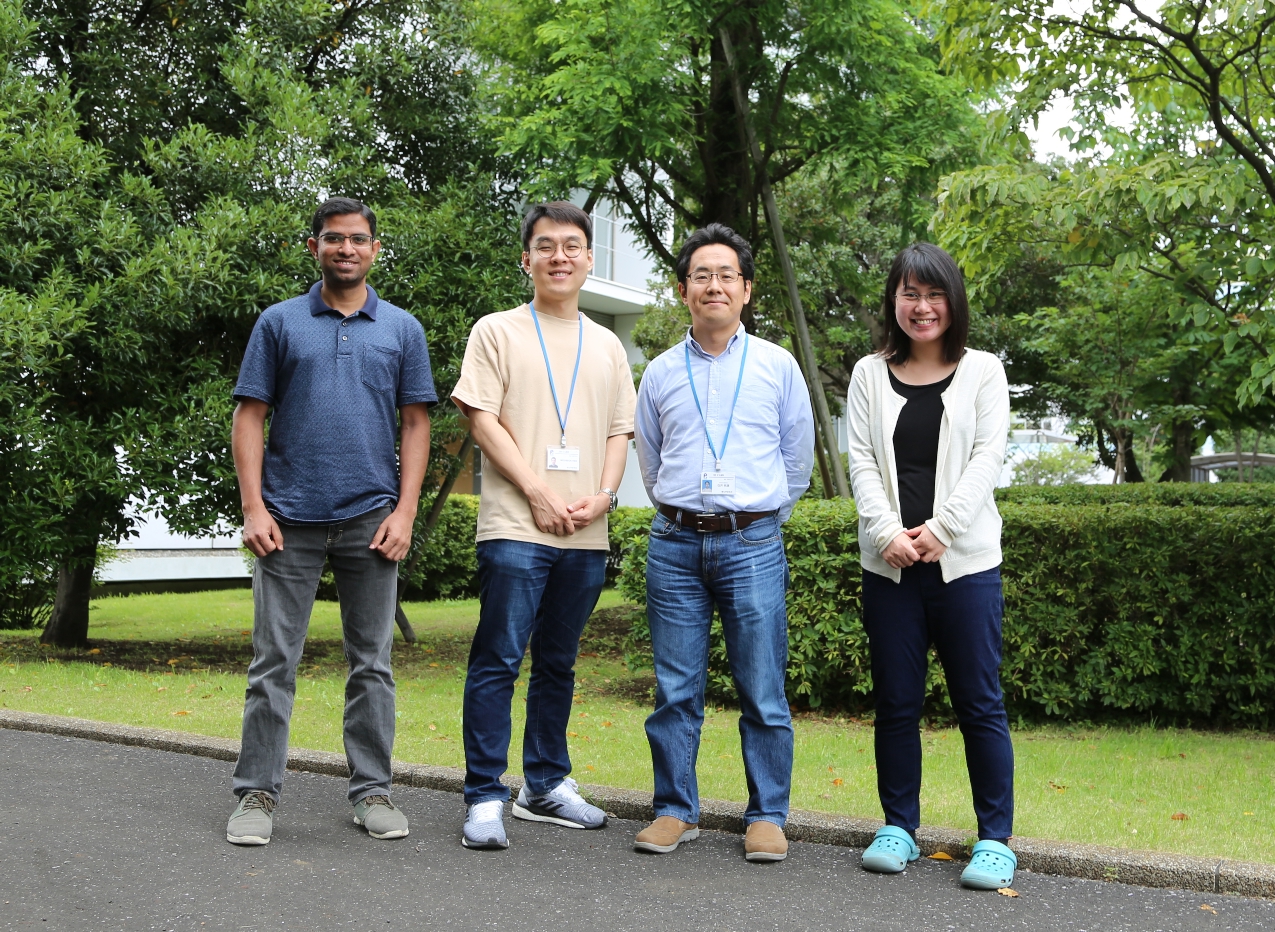